World premier 'Swallows and Amazons' Keswick Cumbria sunday 24th July . Photo myself (right) and one of my actors Simon Underdown on the RED CARPET. 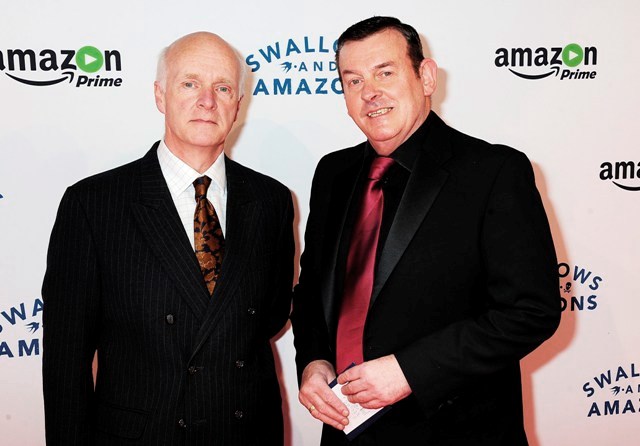 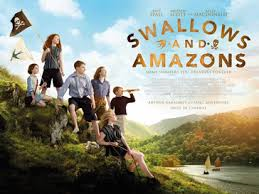 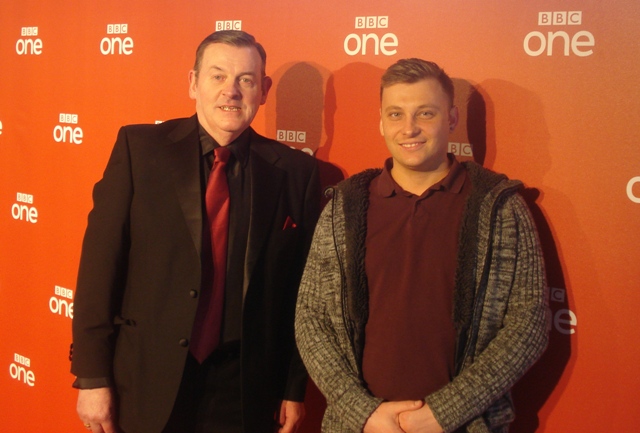 Here at Lakeside Casting Agency we cast everything from Shorts and Features to Television Drama, Theatre and Commercials. We encourage any enquiry and can fit our services to meet your needs.

Lakeside Casting Agency is based in Carlisle Cumbria & have access to top Casting Studios in Manchester, Leeds and London .  We have 100s of Supporting Artistes in Cumbria the Lake District, North-west England, South-west Scotland and the Scottish Borders. We also send ACTORS to audition in Glasgow, Edinburgh , Newcastle, Manchester and London for films , TV , and Theatre.

We have many talented actors on our books ready to audition for Producers and Casting Directors . Please view our actors online profiles for cvs and photo's.

Here are just some major productions Lakeside Casting  Agency has supplied artistes for:

Please remember to send your full name D.O.B. Address and tel contact if you like us to respond .If we dont get this info we will delete your email.

If you are under 16 & like to be part of the workshops then please ask your family/ parents first .    Thank you .

This is where Matthew Pagan from COLLABRO used to come !

Some of Our Film 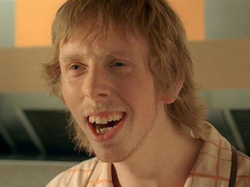 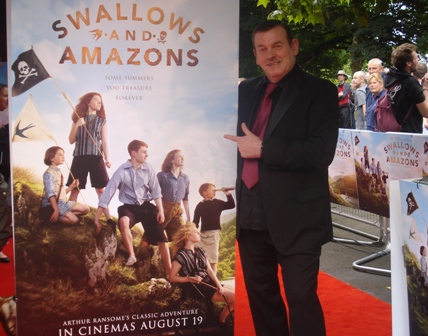 Im at The World Film Premier SWALLOWS & AMAZONS Casting was in the lakes last year. In Cinemas from 19th Aug 2016 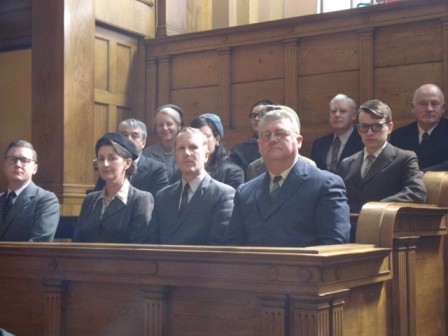 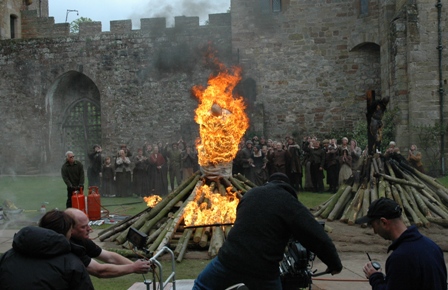 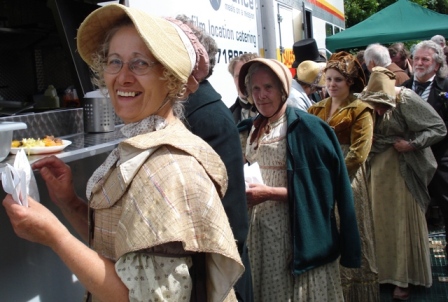 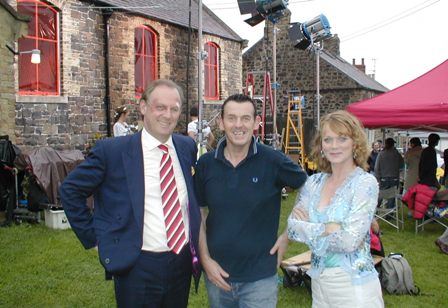 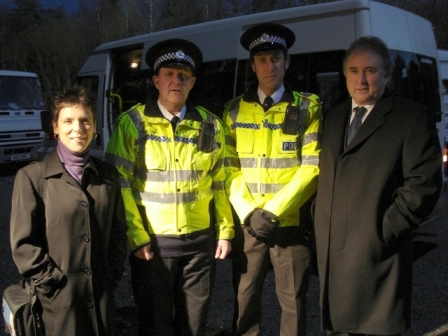 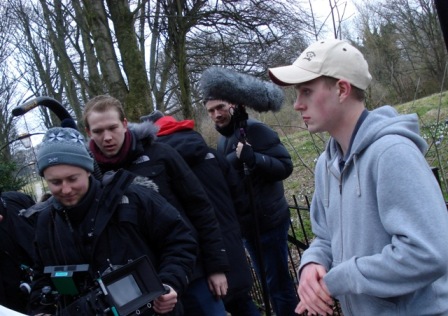 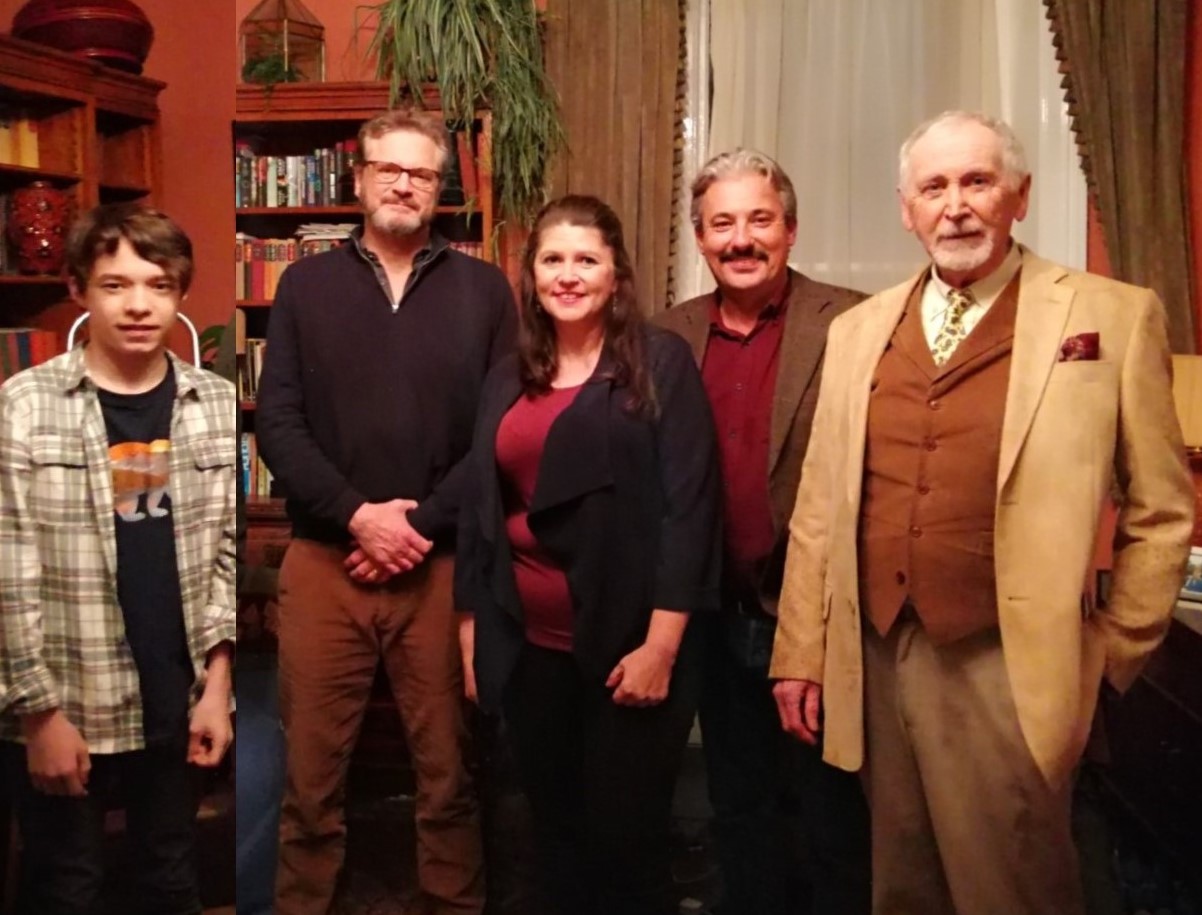 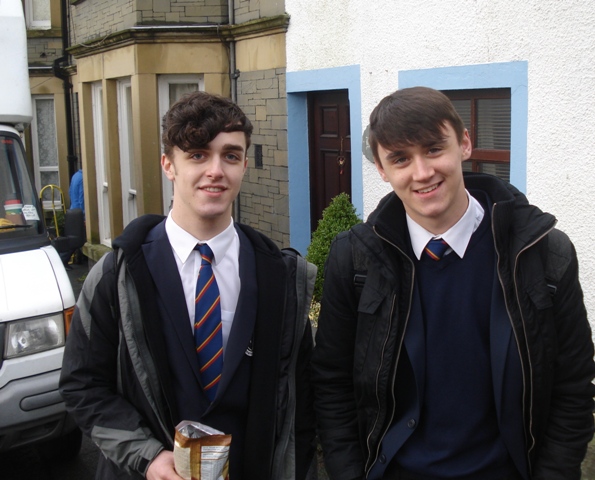 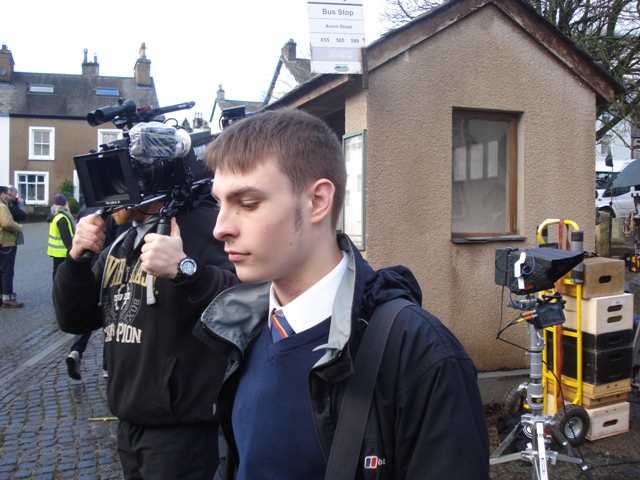 On the film set of The A Word Lakeside 6th Formers 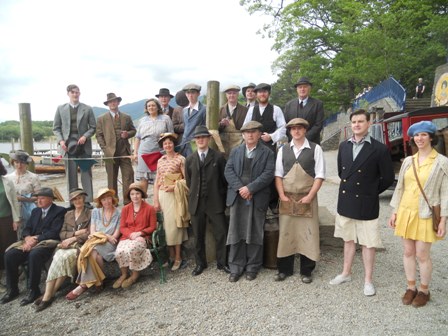 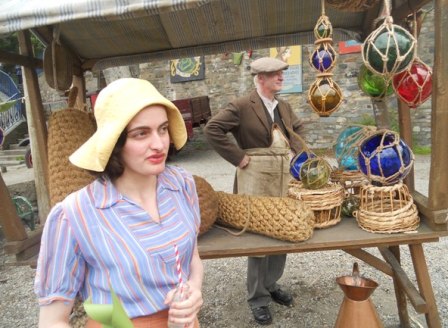